Former Strictly Come Dancing contestant and The Only Way is Essex star Mark Wright is to present the new CBBC makeover show, The Dengineers.

The series, which will also educate younger viewers on the science, engineering and technology of building, will be filmed during the summer for transmission later this year.

Wright said: "I'm delighted to be fronting this show. I loved nothing more than making dens with my brother and sisters when I was younger and I can't wait to see what kids we meet and what dens we produce for them."

"I think my 10-year-old self might be pretty jealous," he added. 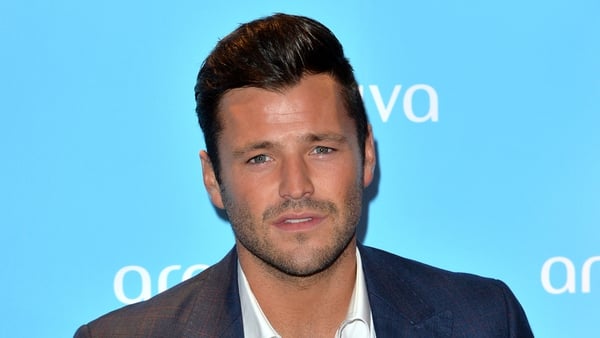