Former The Only Way is Essex and I'm a Celebrity...Get Me Out of Here! star Mark Wright is reported to have set his sights on becoming a children's TV presenter.

The 28-year-old, who is set to marry former Coronation Street star Michelle Keegan in the summer, has reportedly signed a contract to join CBeebies.

A source told The Mirror: "Mark is still a big name in TV, even if previous formats didn't really work. He has always wanted to be a kids' TV presenter. He starts filming next month and can't wait."

Wright previously presented a string of ITV shows, including Party Wright Around, Take Me Out spin-off The Gossip and Mark Wright's Hollywood Nights. He took part in the most recent Strictly Come Dancing on BBC. 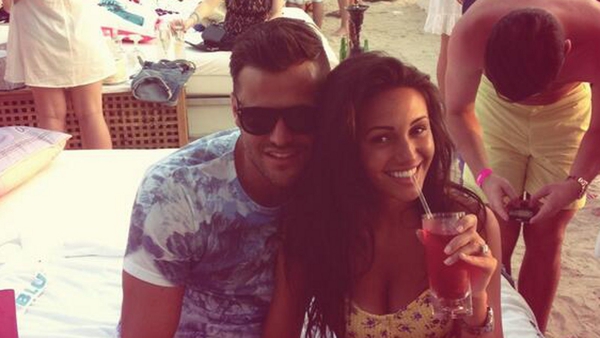