Coronation Street star Michelle Keegan and her former TOWIE star fiancé Mark Wright have shared some snaps of their mini break in Dubai.

The celebrity couple, who met in Dubai in 2011 and subsequently got engaged in the same location a year later, looked smitten in their photos.

Wright seemed to have a case of the holiday blues yesterday, posting on Twitter: “Just walked indoors with @michkeegan I can’t even describe how strong my holiday blues are. #takemeback #beach #chilling #partying #truelove”

On our last night in dubai !! Wearing  a slim shirt & chinos from my range at http://t.co/qRqn9fPoyc @michkeegan pic.twitter.com/S7GN1vRH4f

Partying at blue marlin dubai !! A Couple that raves together stays together !! pic.twitter.com/cCr0cuzR4K

Dubai airport have THE best burgers I've ever had!!! pic.twitter.com/GB1dNMlblY 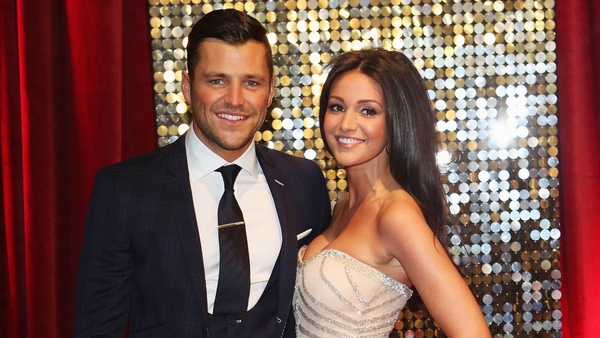