With the Keanu Reeves-starring action-thriller John Wick now in cinemas, stuntmen-turned-directors Chad Stahelski and David Leitch have been talking about making their directorial debut with the hardboiled hit – watch the interview here.

The synopsis for John Wick reads: "When a retired hit man is forced back into action by a brutal Russian mobster, he hunts down his adversaries with the ruthlessness that made him a crime underworld legend..."

You can watch TEN's interview with star Keanu Reeves by clicking the link above. 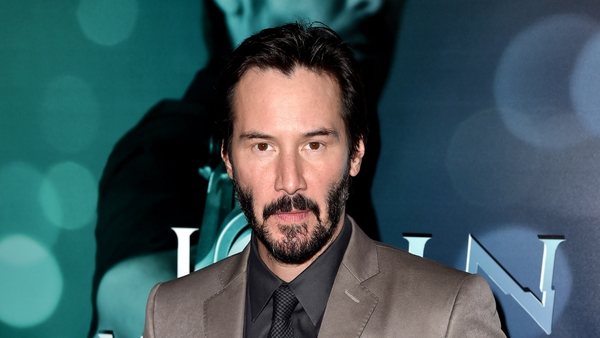