According to The Hollywood Reporter, the heartthrob is in talks for the big-screen take on Disney's theme-park ride.

D.V. Devincentis (High Fidelity) is writing on the script, and while plot details are being kept under wrap, the movie is described as a supernatural family adventure.

The theme park attraction was previously adapted into a comedy in 2003 starring Eddie Murphy, but the latest reboot is expected to have a darker edge. 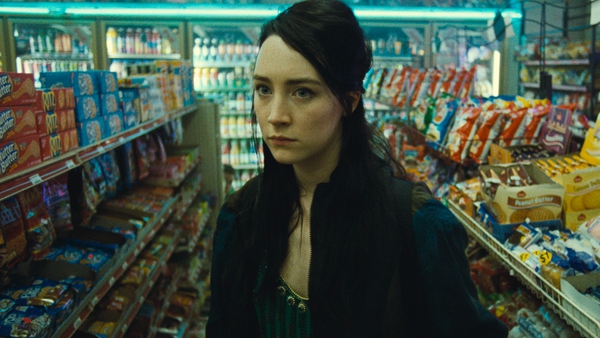