The new trailer for Ryan Gosling's Saoirse Ronan-starring directorial debut Lost River has been released – check it out here.

The film, we are told by distributors Entertainment One, "weaves elements of fantasy, noir and suspense into a modern day fairytale".

If follows Billy (Christina Hendricks), a mother-of-two who is caught in a fantasy underworld, while her son Bones (Iain De Caestecker) finds a secret route to an underwater town.

Lost River will be released on Friday April 24. 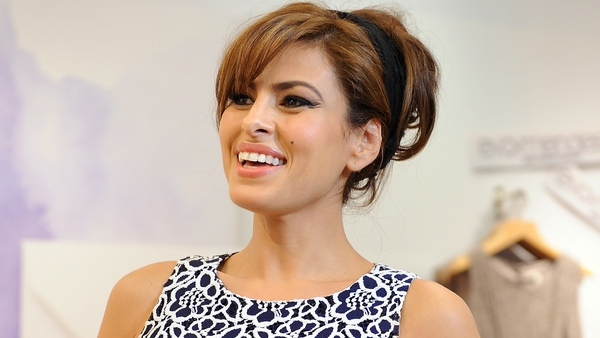