Eva Mendes has revealed that she has endured some of the "wildest nights" since giving birth to daughter Esmeralda Amanda six weeks ago.

This is the first child for the actress and her partner Ryan Gosling, and she has admitted that motherhood has left her feeling "exhausted".

Mendes told Violet Grey's digital magazine: "I thought my wild nights were over but these are some of the wildest nights I've ever had."

The couple have been raising their newborn daughter without the help of a nanny, but Mendes added that she hasn't ruled out the possibility in the future.

She explained: "I'm doing it without a nanny for now but I'm open to the idea of having a nanny in the future.

"For me that part of being a mother at this early stage is the struggle of not being able to sleep and not knowing what I'm doing and really going through it with her and battling out those nights." 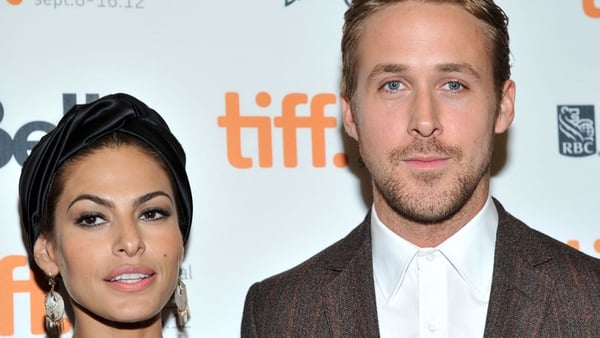