Rooney Mara has joined the cast of the upcoming Indian survival drama Lion.

According to The Hollywood Reporter, the Girl With The Dragon Tattoo star joins Nicole Kidman and Dev Patel in director Garth Davis' movie.

The film is adapted from the true story A Long Way Home, which follows Saroo Brierley, who at five-years-old boarded the wrong train in his native India and ended up thousands of miles away from home and living on the streets.

He was eventually adopted by an Australian couple, and as an adult used Google Earth to track down his hometown and reunite with his family.

Emilie Sherman and Iain Canning from the film's production company See-Saw Films said: "We are thrilled with the incredible work of our cast and crew in India and look forward to welcoming Nicole Kidman, Rooney Mara, Dev Patel, David Wenham and Divian Ladwa to the Australian leg of the shoot." 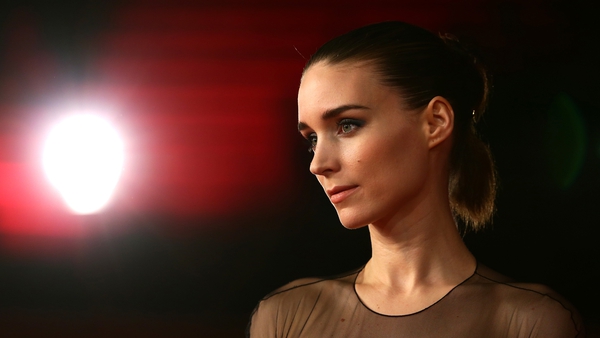 Mara among those linked to Star Wars spin-off