The Girl with the Dragon Tattoo's Rooney Mara, Orphan Black's Tatiana Maslany and The Theory of Everything star Felicity Jones have been linked with the upcoming Star Wars spin-off, which will be directed by Godzilla director Gareth Edwards.

The Hollywood Reporter, quoting unnamed sources, said that Mara and Maslany will screen-test this week for the film.

It adds that Jones is on the "want list" but that scheduling conflicts with the upcoming Dan Brown adaptation Inferno may prevent her from taking part.

Neither Disney nor the stars' representatives commented on the report. 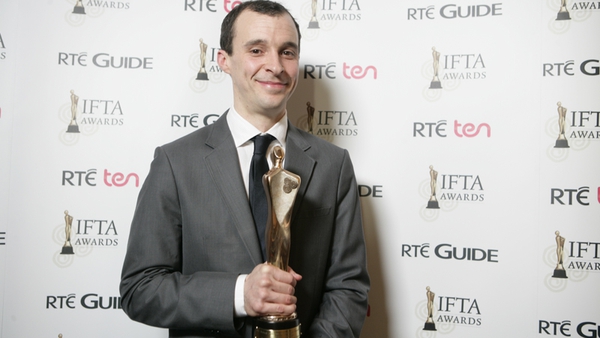