Boy band Blue have been dropped by their record label Sony after their latest album Colours failed to be a chart success.

They sold just 4,000 copies of their new album in its first week, with the record quickly falling out of the Top 40.

A source told The Sun: “It’s a massive blow for them because it really was their last chance at commercial success.

“It’s time for them to accept that their days of releasing hit singles and albums are over. No second single from the album.”

According to reports, an insider close to the band stated: “There’s some talk there might be a Greatest Hits or something to mark 15 years of Blue, but there won’t be another whole new album with Sony.” 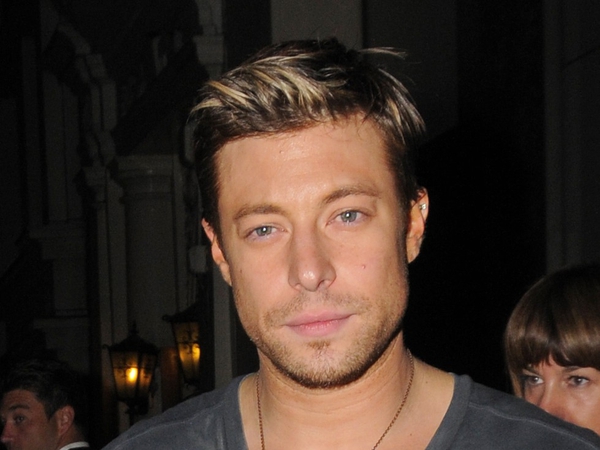