Denise Van Outen has revealed why she does not to talk to her former co-host Johnny Vaughan.

The actress and TV presenter co-hosted The Big Breakfast with Johnny Vaughan on and off from 1998 to 2001 and later reunited on UK radio station Capital in 2008.

However, fans were shocked when the radio show came to an end after just six months of being on air.

Van Outen, who will make her EastEnders debut this week told the Daily Telegraph why the duo parted ways. She said: "I'm a girl's girl but I've got quite a male sense of humour so I get on with guys.

"I can hold my own in a group of guys and especially guys like Johnny that like a bit of banter, because I can send myself up. He was a really good mate.

"I was nervous about doing radio on my own because I was made to feel I wasn't capable of doing it on my own by Johnny.

"I think he knocked my confidence a bit."

Van Outen will arrive in Walford on Thursday (April 9) at 7.30pm. 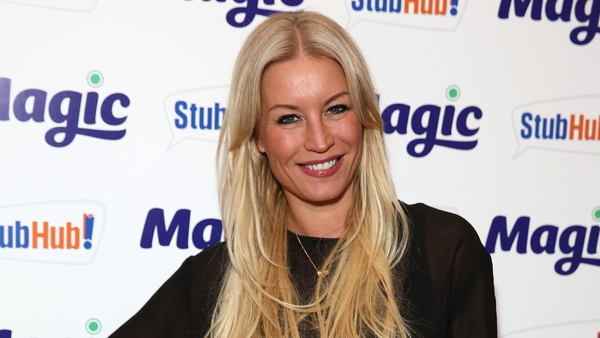