Denise Van Outen is to guest star in EastEnders this spring as part of a romantic storyline that the BBC says will "send sparks flying".

The broadcaster has not revealed the identity of Van Outen's character's love interest.

Van Outen said: "I'm really excited to be joining EastEnders as I've been a fan of the series for years."

She continued: "This year marks the show's 30th anniversary, so it feels even more special to be part of the celebration."

The show's Executive Producer, Dominic Treadwell-Collins, added: "It was only a matter of time before Denise Van Outen walked onto the Square. She will definitely make her presence felt." 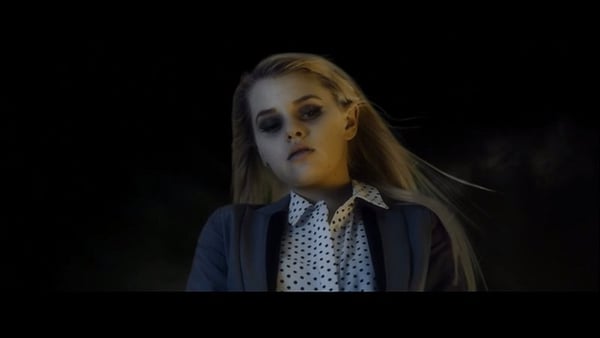