Naomi Watts has thanked her friend Nicole Kidman for supporting her and helping her to believe in herself.

The actress told OK! magazine, "I was lucky that Nicole Kidman was always there to support me, console me, keep my spirits up and help me believe in myself. She's been such a good friend over the years."

The 46-year-old star, who has two sons with husband Liev Schreiber, continued to say that her personal life has an effect on the roles she chooses, "Early in my career I was drawn to darker material. But now I have so much joy in my family life that I don't want to spoil that mood.

"I feel such a warmth with Liev and the boys. I look forward to everything now. I've always had a happy nature; it was just a matter of getting to a place where I could let that side take charge again. Me and my men have such fun together." 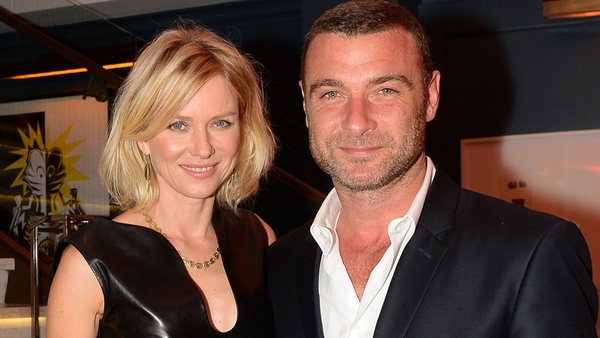