Fifty Shades of Grey has passed the $400 million mark at box offices outside North America.

The film adaptation of the worldwide best-selling book starring Jamie Dornan and Dakota Johnson passed the milestone on Friday, April 3.

According to Variety, when that figure is combined with the North American estimated gross of $165.5 million, the film will have grossed a remarkable $566.1 million worldwide.

Fifty Shades is now Universal's eighth highest grossing film worldwide in its history, and stands behind the Mamma Mia! gross figure of $606.1 million.

The movie also stands as the highest-grossing Valentine's Day release in cinema history and Universal's most successful R-rated movie. 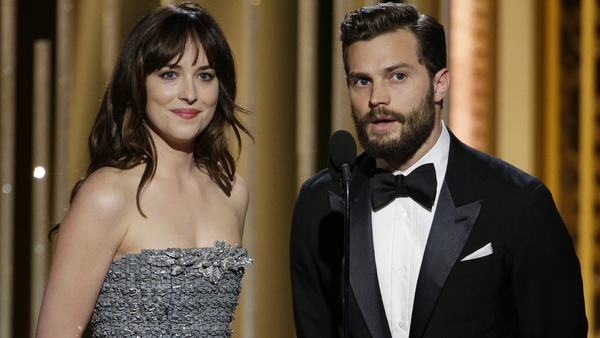