It is reported that Fifty Shades of Grey stars Dakota Johnson and Jamie Dornan will seek seven-figure raises for the planned sequels, Fifty Shades Darker and Fifty Shades Freed.

The Hollywood Reporter, quoting sources, claims the actors received $250,000 each, plus "tiered box-office bonuses" to appear in the first film.

An "insider" said of the stars' contracts: "It was a very basic franchise starter deal. Look at Twilight and Hunger Games [pay raises for stars], and that's where it is heading."

To date, Fifty Shades of Grey has taken more than $528m worldwide. 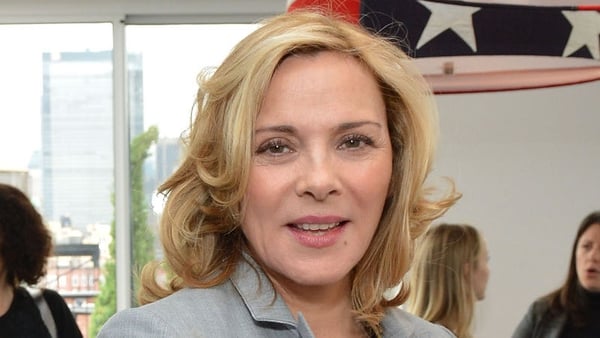