According to Deadline, the X-Men star will play Paul, the Jewish man of God who is also known as Saul of Tarsus, who crossed over to speak to the Romans and preach the word.

Although Paul wasn't one of Jesus' original disciples, he is said to have become converted on the Road of Damascus when Christ appeared to him and he was blinded by a white light, before having his eyesight restored when he prayed.

Paul subsequently founded a number of churches and is credited with writing 14 of the New Testament's 27 books.

Jackman would also produce the project along with Matt Damon and Ben Affleck under their Pearl Street banner.

Matt Cook (Triple Nine) is writing a script for the project while Jennifer Todd and Chris Clarke will co-produce. 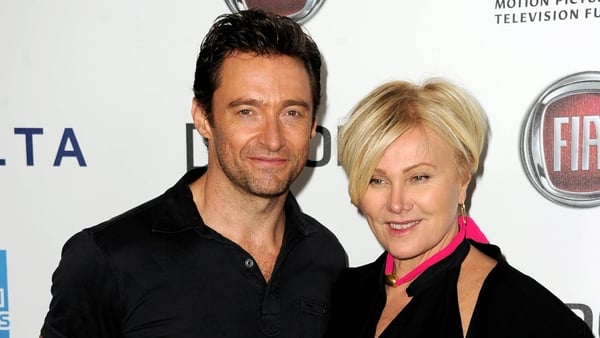