Zooey Deschanel has spoken about the foods she is missing most while pregnant saying it is "a totaly joke" that she can't drink coffee anymore.

The actress, who is expecting her first child with fiancé Jacob Pechenik, said on Jimmy Kimmel Live: "You can't eat so many things when you're pregnant! If I was vegan, I'd just be like...ohhh.

"You can't have sushi. You can't have cheese that tastes good. You can have a little bit [of coffee], but I would have, like, four cups a day. And now I can have a half cup, which is a joke! It's a total joke!

"You can't have alcohol. I miss that, I like wine." 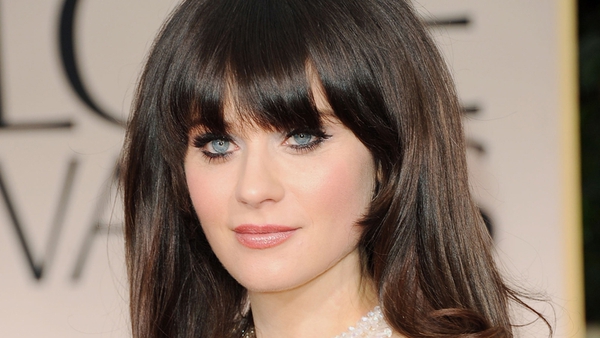