New Girl star Zooey Deschanel has announced that she is expecting her first child with film producer Jacob Pechenik.

The actress and singer told People magazine today (January 13), "Jacob and I are over the moon. We are so excited to meet our little one."

Deschanel (34) and 42-year-old Pechenik have been dating since last summer and are currently working on their next film together, Rock the Kasbah.

The new movie, which also stars Bruce Willis and Bill Murray, is about a follows a washed-up American music manager in Afghanistan who discovers a girl with an amazing voice and enters her into the country's talent show, Afghan Star.

Deschanel was previously married to musician Ben Gibbard of Death Cab For Cutie and The Postal Service. Their divorce was finalised in 2012. 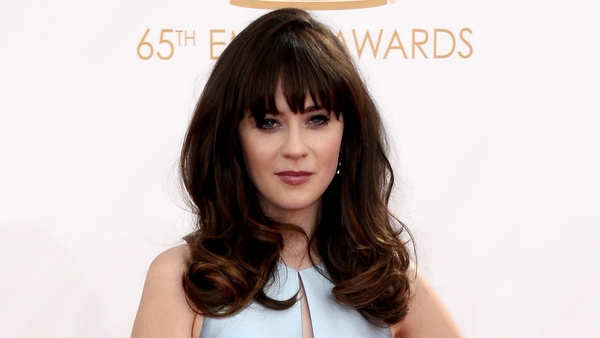