A pop up radio station in Dublin will mark what would have been Tony Fenton's 54th birthday tomorrow night during a show presented by the late and much-loved broadcaster's former girlfriend.

RTÉ producer and presenter Sinéad Lynch will pay tribute to Tony between 7.00pm to 9.00pm on Wednesday, March 25 and Paul Harrington will be in studio to sing his Eurovison winning track Rock `n' Roll Kids.

Lynch hosts the show on Upbeat on Air, a radio station set up to promote mental health awareness, which will run until Friday, broadcasting from St Patrick's hospital in Dublin.

Upbeat On Air can be heard online and in Dublin city and county on 94.3MHz. You can listen online here

Presenters who are also broadcasting on the station include Aidan Power, Ruth Scott and Rebecca Horan.

"And the music don't feel like it did when I felt it with u". Thank you Tony, my beloved. Thank you @todayfmofficial pic.twitter.com/Ya504WvwX6 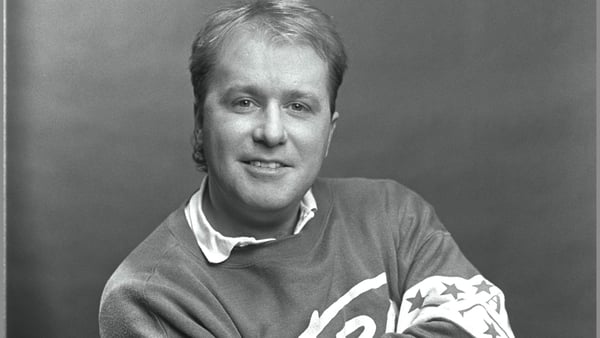