Liam Payne has made light of Zayn Malik departing the One Direction world tour and it's caused something of a backlash among diehard fans.

Payne tweeted a photo of the boyband's photocall in the Philippines, which showed him covering Malik's face on a promotional poster.

He wrote:  "#makinglightofasituation sorry for the laughs guys."

After fans accused Payne of "erasing" Malik from the group, he followed up by tweeting: "Some people can't take a joke... Bit of banter guys chill out" and "Never mind".

Last week, Malik was signed off the world tour due to stress and has returned to the UK.

Some people can't take a joke ... Bit of banter guys chill out 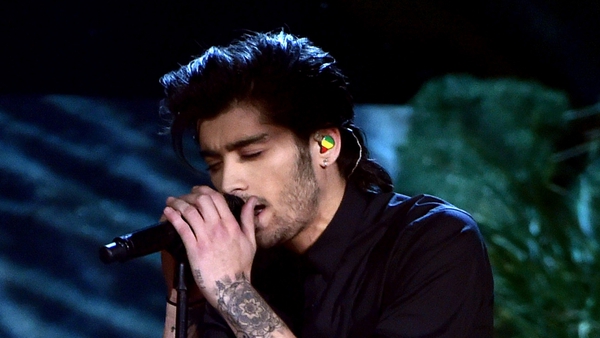