A statement released on behalf of the band, read: "Zayn has been signed off with stress and is flying back to the UK to recuperate. The band wish him well and will continue with their performances in Manila and Jakarta."

The announcement comes after the singer was forced to defend himself online and express his love for his Little Mix fiancée Perrie Edwards after pictures emerged of him apparently close to another woman.

Last night he wrote on Twitter: "I'm 22 years old... I love a girl named Perrie Edwards. And there's a lot of jealous f***s in this world I'm sorry for what it looks like x."

Meanwhile, an insider told The Sun: “Zayn finds it tougher than the rest of his band-mates dealing with fame.

"Having his every movement scrutinised causes great anxiety and the pictures which surfaced with the fan yesterday was the final straw.

“He did nothing wrong but the amount of criticism he received was simply too much. He needs to get away." 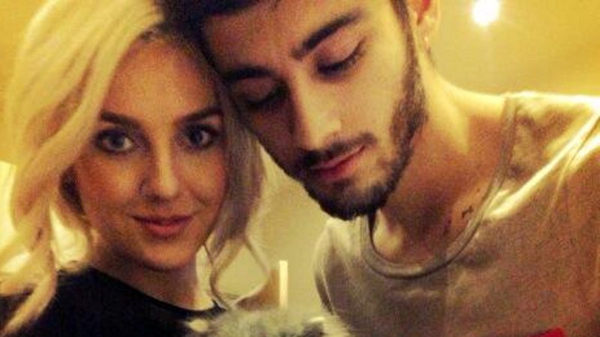