Markus (formerly Mark) Feehily has unveiled a dance remix of his debut single Love Is A Drug online, have a listen here.

The Longside remix of the original track will be released as part of a digital remix bundle with the single on April 19.

Watch the video for Love Is a Drug below. 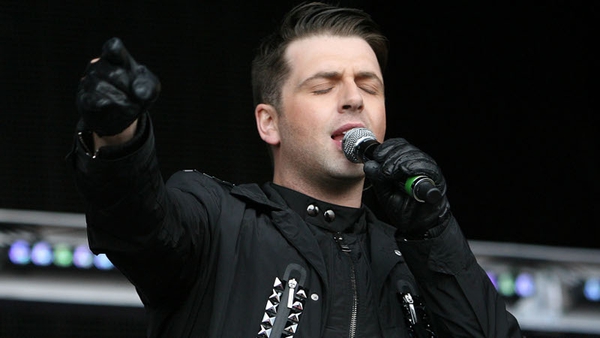