Director David Lynch has spoken about the "complications" surrounding his Twin Peaks project.

It had previously been reported that the cult show would be revived for nine new episodes on the cable channel Showtime.

However, Lynch has now revealed that there are "complications" with the planned revival.

He said at the opening of the Between Two Worlds exhibition in Brisbane: "I'm not sure at this point if it's happening."

The director also spoke about the season three of Twin Peaks on The Mix, saying: "I haven't returned yet and we're still working on the contract, but I love the world of Twin Peaks and I love those characters. And I think it will be very special to go back into that world." 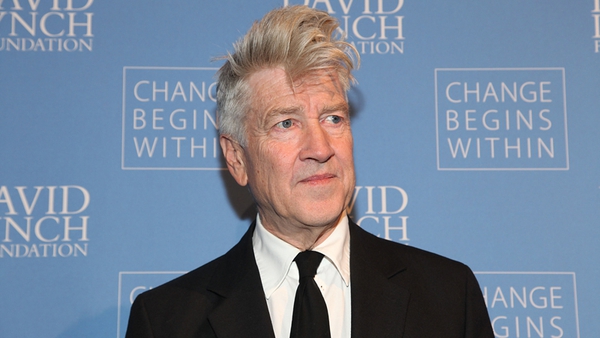