The show's co-creator Mark Frost has confirmed that classic characters will appear in the revived series.

Frost told TVLine that the new season is "not a remake", saying: "Those who want to see old faces, and those who would like to see new faces, none of them will be disappointed.

"It's far too early to talk specifics about people. We're not at that stage in the process."

Kyle MacLachlan, who played FBI agent Dale Cooper in the show, wrote a tweet yesterday (October 6) which suggested that he would return to the show.

He tweeted: "Better fire up that percolator and find my black suit :-) #Twinpeaks."

The new Twin Peaks episodes will be a continuation of the original series, set in the present day, and will air on US television in 2016.

Better fire up that percolator and find my black suit :-) #Twinpeaks 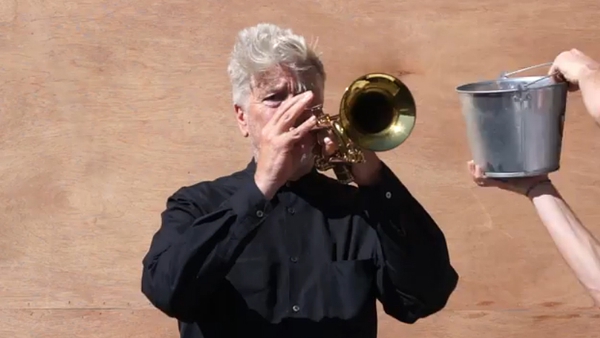