Kanye West will reportedly appear in the upcoming Zoolander sequel starring Owen Wilson and Ben Stiller, after his pal Will Ferrell suggested him for a part.

The 37-year-old Stronger hitmaker is tipped to star in the fashion spoof, which will see Stiller and Wilson return as models Derek Zoolander and Hansel McDonald.

Speaking to The Sun newspaper, a source said: "Kanye is friends with Will and appeared briefly in Anchorman 2 but he wanted to be in Zoolander 2 even more. It's very likely that Kim will also appear in some capacity."

Zoolander 2 is due to hit cinemas in February 2016. 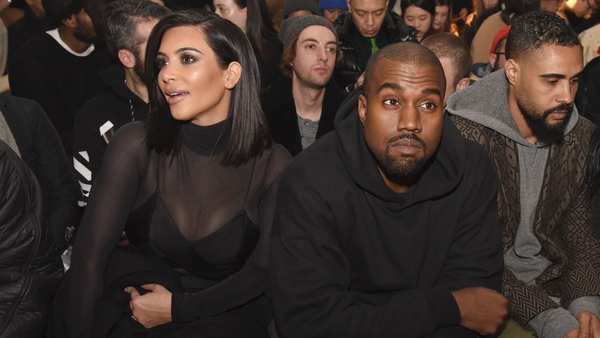