Kim Kardashian West has revealed that her husband Kayne West thought her old clothes were "cheesy".

The Keeping Up with the Kardashians star had a complete image overhaul after she began dating the musician.

She told Love magazine: "I was obsessed with glitter, rhinestone heels and the kind of clothes that I now laugh at, and he threw them all out.

"I said, 'Well I'm going to save them for my daughter one day.' And he said, 'Well if it's going to be our daughter, she's never going to wear those!'

"I think he probably thought they were a little bit cheesy. I'd never spent time in London or Paris or seen what style was like around the world, so he wanted to bring in stylists from all over the place just to update my look.

"And they brought in things like snakeskin that I had never seen before. But to my fans, they saw this new guy come in and clean out my closet and they thought that was a sign of him being controlling. But it wasn't that at all." 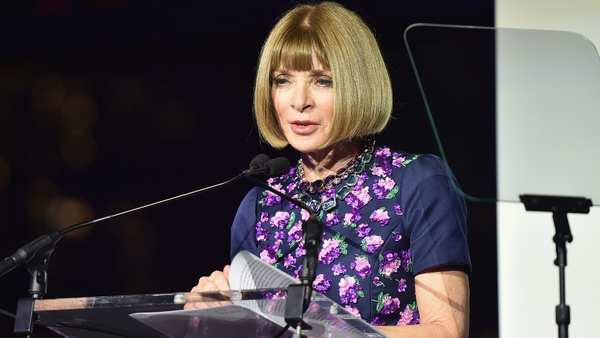