Paloma Faith once tried to land a role in a film based around music icon Madonna.

The 33-year-old Only Love Can Hurt Like This singer revealed that she auditioned for a part as a super-fan.

Speaking to the Daily Star, 33-year-old Faith said:  "I was a big fan of Madonna growing up and I used to dress up as her at fancy dress parties...

"I once auditioned for a film to play somebody that was a Madonna fan who dressed up as her every day." 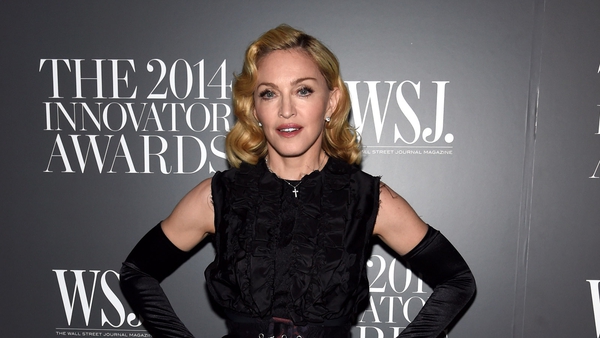