Madonna has said that she had a choice between being strangled or falling during her dramatic stage mishap at the Brit Awards last Wednesday night.

The singer was dragged backwards down three steps and landed painfully on the stage floor after her dancers failed to correctly open a floor-length cape she was wearing for a performance of her new single, Living for Love.

Speaking to Jonathan Ross for an interview to be broadcast on March 14, Madonna said: 'I could either be strangled or fall, and I chose to fall'.

She also revealed that she suffered whiplash in the fall and that she was attended to by a doctor until 3,00am the following morning.

In comments to Ross which are previewed in the Sun newspaper, the 56-year-old singer said: "I didn't hurt my butt but I hurt my head. I had a little bit of whiplash, I smacked the back of my head. I had a man standing over me with a flashlight until about 3am to make sure I was compos mentis."

Madonna's spectacular fall was a result of a last-minute change in her performance. "I was told to tie my cape and start much further back and I had to walk further and everyone was worried my cape was going to slide off so they tied it really tight," she said.

"So here I am marching in like the queen, I got to the top of the stairs and I pulled the slinky string and it wouldn't come undone. My two lovely Japanese dancers, they basically strangled me off the stage. I could either be strangled or fall, and I chose to fall."

Madonna is said to be refusing to watch the "nightmare" clip of her fall and she told Ross, "I don't want to watch it, don't make me watch. No more capes, cape fear is over."

Here I am with my showbiz bae last night #madonna pic.twitter.com/ej3DW13673 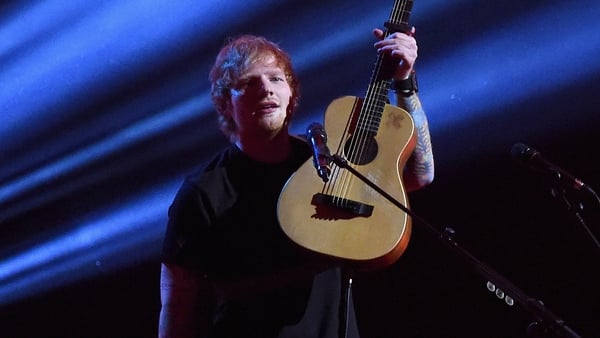