Emma Watson has said she "could not be more happy" to welcome Dan Stevens to the cast of Beauty and the Beast.

Watson will play Belle in the live action remake with former Downton Abbey star Stevens now confirmed to play her love interest The Beast following reports that he was the frontrunner for the role.

Taking to Twitter to share her delight, Watson posted a picture of Stevens with the caption: "Could not be more happy that this man will be Beast!!! Welcome aboard @thatdanstevens."

The Hobbit: The Battle of the Five Armies star Luke Evans has also joined the cast as Gaston. Watson also welcomed him to the film, tweeting: "Bonjour Gaston! Welcome! #BeautyandtheBeast."

Could not be more happy that this man will be Beast!!! Welcome aboard @thatdanstevens #beautyandthebeast pic.twitter.com/F1ghG3pvcU 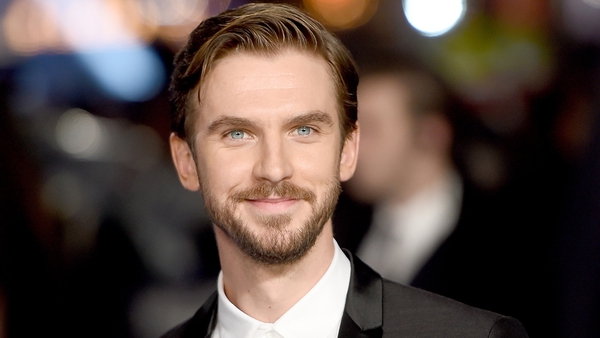 Dan Stevens hints at Beauty and The Beast role