Dan Stevens is reportedly in talks to play The Beast in the Emma Watson-starring Beauty and The Beast remake.

The Hollywood Reporter has said that the Downton Abbey star is in talks with Disney to take on the role and he has added fuel to the report on his own Twitter account posting an image saying "Beast Mode".

Ryan Gosling was previously rumoured to be in contention for the part.

Luke Evans is said to be in the lead to play Gaston with Emma Thompson in talks to play Mrs Potts.

Beauty and The Beast is slated for release in 2016. 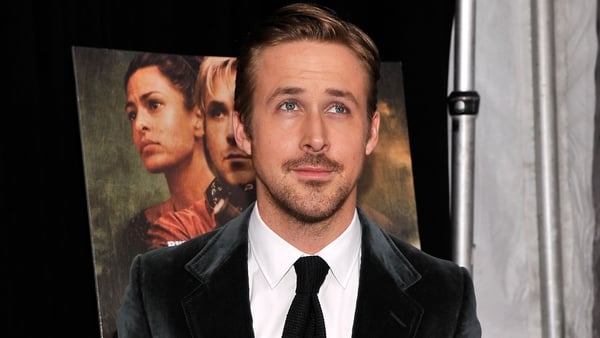 Gosling 'offered role in Beauty and the Beast'