The trailer for Ben Stiller and Naomi Watts' new film While We're Young has been released, check it out here.

The comedy sees Stiller reunite with writer-director Noah Baumbach, who he previously worked with on Greenberg.

While We're Young centres around a middle aged couple (Stiller, Watts) whose stagnant lives are overturned when they befriend a much younger couple, played by Amanda Seyfried and Adam Driver.

The film is out in cinemas on April 3, see what's in store below. 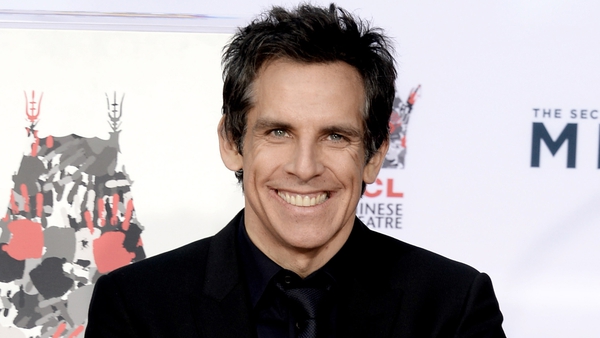