Meet the Parents star Ben Stiller is more driven to direct films these days than to star in them as he finds directing has more possibilities to explore.

The actor and director told the Sunday Times newspaper, "I don't ever want to be dismissive of it [acting]. To be a really great actor takes as much commitment as anything, but I do wonder sometimes, for me, if I have as much drive for that these days as I do to direct because that I don't even question.

"But then it's also about finding the projects, and it's much more of a commitment. But you're not limited by being cast in something, what type you are, what roles you can play, because you are who you are, which is fine, but directing to me has so many possibilities, so many worlds to explore."

"It's all about that anyway. It's like that line from Manhattan: 'We're all just keeping busy because we're all going to die and we don't want to think about it'."

Stiller can next be seen in The Secret Life of Walter Mitty which is set for release on December 26, 2013. 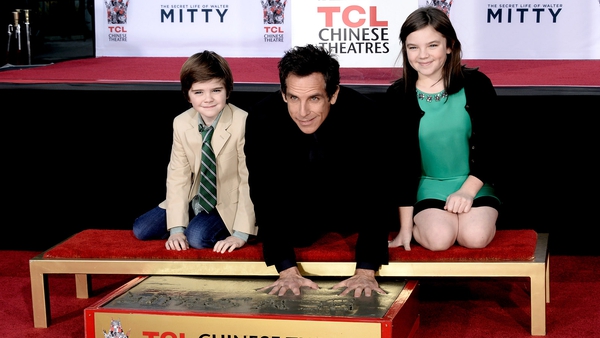