With the new Rihanna and Jim Parsons-voiced animated film Home opening in cinemas this month, check out some of the fun with alien misfit Oh (Parsons).

Based upon the book The True Meaning of Smekday by Adam Rex, Home follows Oh as he forms an unlikely friendship with a girl named Tip (Rihanna) and also features the voices of Steve Martin and Jennifer Lopez. 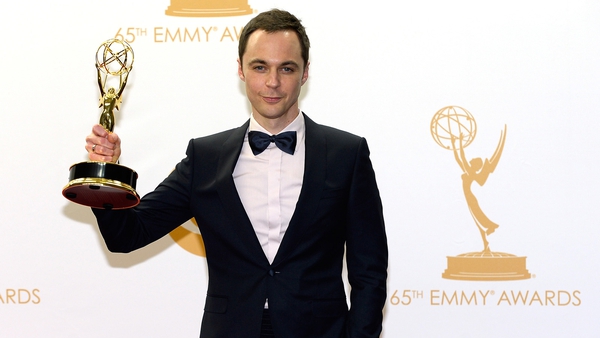