He's usually banging on about the God Particle as Sheldon in The Big Bang Theory but now actor Jim Parsons is set to play God in a new Broadway play due to be staged in the former home of NYC decadence, Studio 54.

41-year-old Parsons plays Sheldon Cooper, the aggressive secularist and theoretical physicist in the geek-fest sitcom, and he will take the lead role in An Act of God, a play based on the book The Last Testament: A Memoir By God.

According to a press release from the show's producers, God Himself said: "I chose Jim to play Me because I relish the irony of telling the real story of the Six Days of Creation through the star of The Big Bang Theory.

"Plus, he's funny. The theater was also chosen for ironic reasons, as Studio 54 - up to this point - has been the single most God-less place in the universe. And as for our director, Joe Mantello, that was not ironic. I’ve been a fan of his since Wicked!"

An Act of God will open in May. 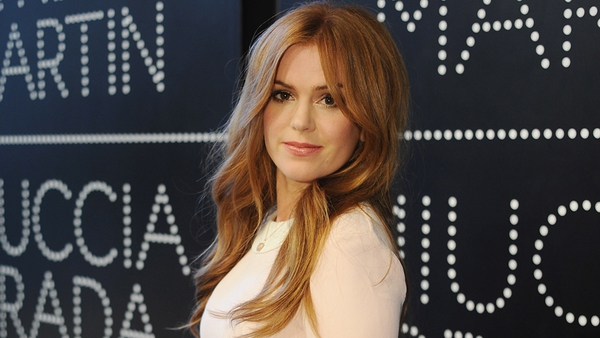 Isla Fisher in talks for Visions