Margot Robbie has revealed that she had never heard of The Fresh Prince of Bel Air before filming Focus with Will Smith.

The Australian actress said on the Shazam Top 20 radio show, "[Will] was not offended, but maybe a little surprised I didn't know who Jazzy Jeff was.

"I didn't understand a lot of references, which of course the crew were all over. I said his name wrong; I called him Jazzy Jam or something. Will said, 'Are you serious?' I had no idea what he was talking about. I think he thought I was a lost cause." 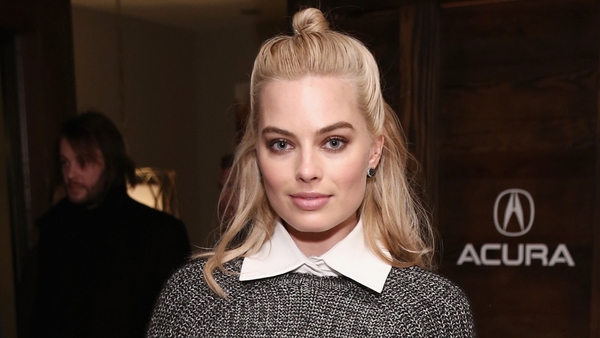