Margot Robbie has said she does not want to date a fellow actor, as she would not want to deal with the "scrutiny" that comes with a high profile romance.

The Wolf of Wall Street star told Marie Claire: "I am officially off the market. I made a conscious decision not to date actors, but not because I hate actors."

She continued: "That's a nasty generalisation to make, and that's not the case. People take such an interest in your love life when you have a profile. It puts a lot of stress on a relationship.

"So two people with profiles, I figure, it's just double the amount of scrutiny, and I'd like to avoid that at all costs."

The 24-year-old added that were she not famous, her lifestyle would be basically the same. 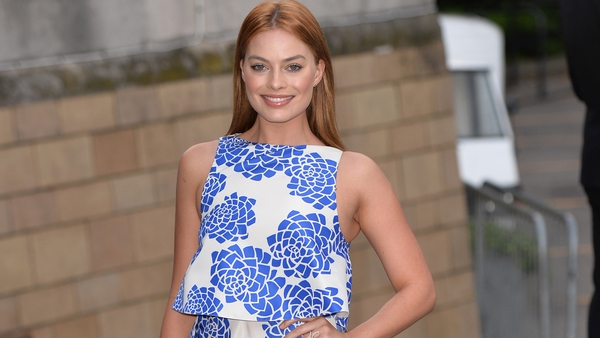