Margot Robbie is set to star in the upcoming DreamWorks film Ghost in the Shell.

According to The Wrap, the actress is in early talks to join director Rupert Sanderson's movie, which is based on the popular Japanese manga created by Masamune Shirow.

It is not yet known which role The Wolf of Wall Street star would take on in the film, which follows a member of the Japanese National Public Safety Commission who specialises in fighting technology-related crime.

Bill Wheeler has written the screenplay for the project.

Robbie is currently filming Tarzan with Alexander Skarsgard. She can next be seen alongside Will Smith in Focus. 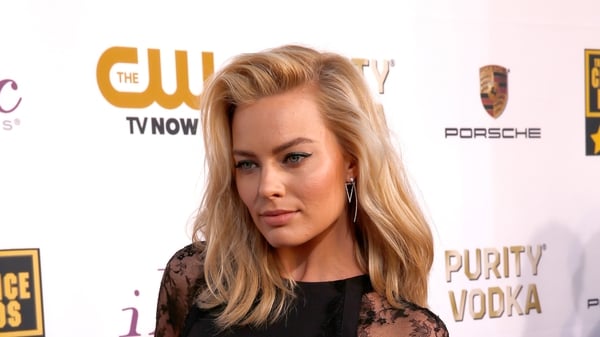