The Wolf of Wall Street's leading lady Margot Robbie is believed to be the latest victim of ''digital surgery'' in her role as Naomi Lapaglia in Martin Scorsese's Oscar-nominated movie.

The Sun newspaper report that the 23-year-old 5ft 6in tall former Neighbours star had some computer trickery work done to make her legs look thinner and longer in The Wolf of Wallstreet.

A source close to the Australian actress said that she would be "upset" if her legs had been altered in a scene in which she stars alongside DiCaprio on the floor of their daughter's nursery.

Margot recently criticised the pressure that women are put under to look thin on the big screen, saying: ''When you look at movies, the lead girl is always gorgeous and thin.

''There is a stereotype that you need to look a certain way and when you get into the business you really feel the pressure.''

Read our The Wolf of Wallstreet review here 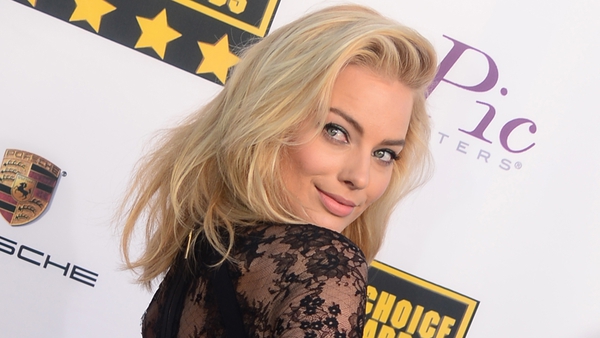 Margot Robbie for Z for Zachariah?