A Jim Carrey impersonator took to the stage at the Czech Lion awards in Prague as he reportedly fooled the organisers into thinking he was the actual Jim Carrey.

The imposter, named Hari Zinhasovic, doesn't even look like the Dumb and Dumber To star but the show's host Lucie Vyborna said to Blesk Prague newspaper, "Of course the real Jim Carrey was on the stage. I knew that he would come but I did not know what he would do there."

The Czech Film and Television Academy have since released a statement saying they were "the victims of an elaborate hoax."

Carrey tweeted out the story himself saying, "Look! I'm more interesting that the Oscars while plunked on my couch eating chips. My spirit will not be ignored."

Look! I'm more interesting than the Oscars while plunked on my couch eating chips. MY SPIRIT WILL NOT BE IGNORED! ;^P http://t.co/ey6CnmbwEE 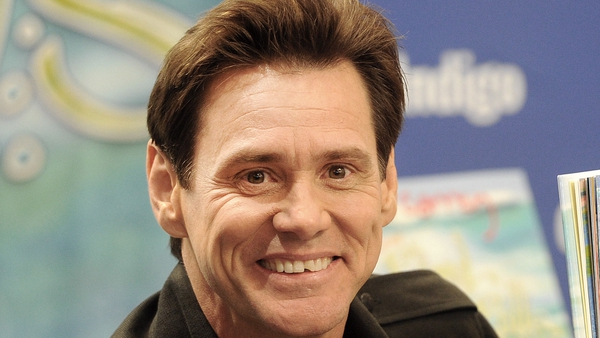