The star will take on the role of a former United States intelligence official according to The Hollywood Reporter.

Joseph Gordon-Levitt will play Snowden in the film, an ex-CIA employee who leaked classified documents to the media in 2013.

The film is based on Luke Harding's book The Snowden Files: The Inside Story of the World's Most Wanted Man and is set for release on December 25 in America. 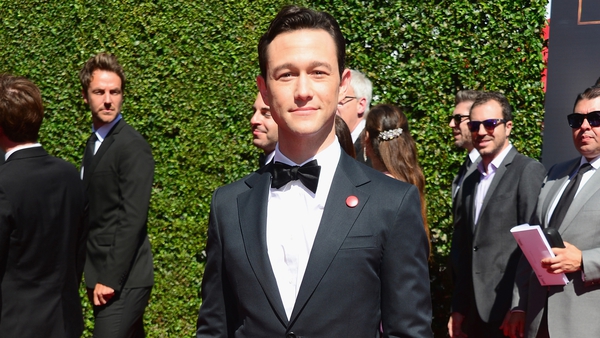