Oscar nominee, Golden Globe and Grammy winner John Legend is coming to Cork for a Live at the Marquee show in June.

The soul star will play Live at the Marquee on Tuesday June 23.

Having already won the Golden Globe, Legend and Common are nominated for Best Original Song at this weekend's Oscars for Glory from the film Selma.

Legend and Common will also perform at Sunday night's ceremony. 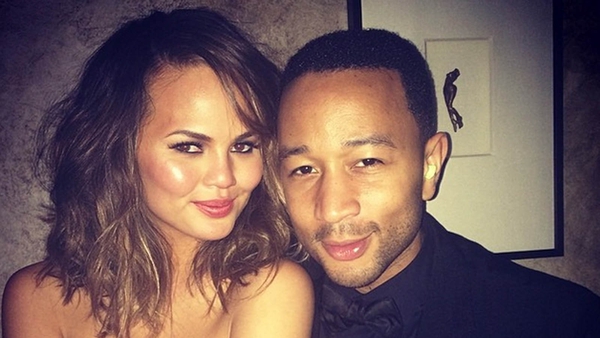