Former The Wanted star Nathan Sykes has admitted it is ''quite likely'' he will collaborate with Sam Smith later this year.

The 21-year-old Chasing the Sun singer revealed that the pair have already chatted about the music they could make together, with Sykes saying "it will be insane" to work with the Stay With Me hitmaker.

Speaking to E!, he said: "We've spoken about going into the studio before and I think it's quite likely going to happen over the next year.

''It'll be insane. I think it'll be such a great opportunity to create something really cool.'' 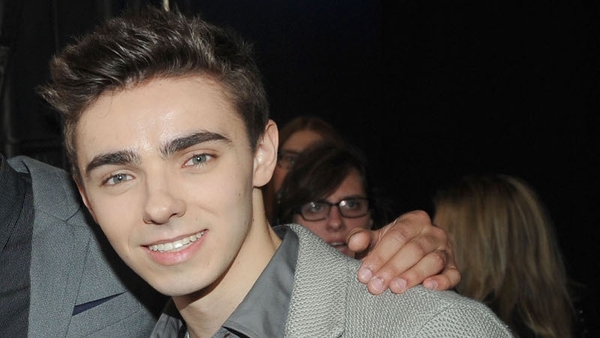