Nathan Sykes joined his Wanted band mates on stage for the first time this weekend since he had emergency throat surgery he had earlier this year.

Nathan Sykes stepped out on stage at the Capital FM Summertime Ball in London.

The 20-year-old underwent an operation on a haemorrhaging throat nodule and has spent the last two months recuperating to ensure his voice recovered completely.

Following the group's performance at Wembley Stadium, Nathan told BANG Showbiz: ''I was pretty nervous about returning but it's a dream to be back. It feels incredible, I feel very lucky that I have this opportunity to keep performing.

''It was a very special moment to make my comeback at Wembley.''

Tom added: ''It took a while to get used to. It was tough to adapt to because we've been singing for four years.''

Max George also said: ''It's pretty awesome to be back together again, we've missed him. It's been two months now as a four and we have to do a lot less now he's back. It's quite heavy on the vocals.'' 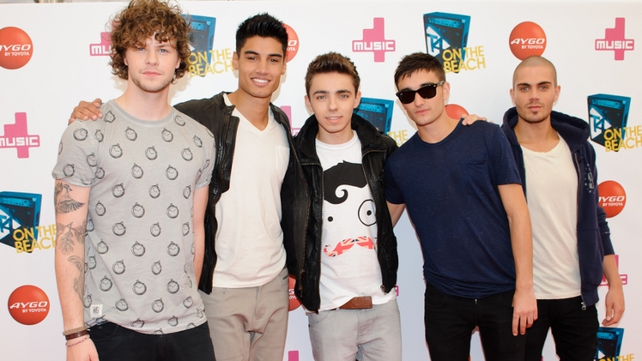