About a Boy and High Fidelity author Nick Hornby is to adapt Nina Stibbe's best-selling book Love, Nina for a new BBC One series - his first for television.

Through her letters to her sister, Love, Nina follows a 19-year-old who leaves her home in Leicester to work as a nanny in London.

Hornby said: "Love, Nina has already attained the status of a modern classic, and I am so happy that I've been given the opportunity to adapt it. We want to make a series that is as charming, funny and delightful as Nina Stibbe's glorious book."

Love, Nina, Stibbe's first book, won the 2014 National Book Award for popular non-fiction book of the year in the UK.

Hornby wrote the screenplay for the upcoming adaptation of Colm Tóibín's Brooklyn, which will be released in cinemas later this year. 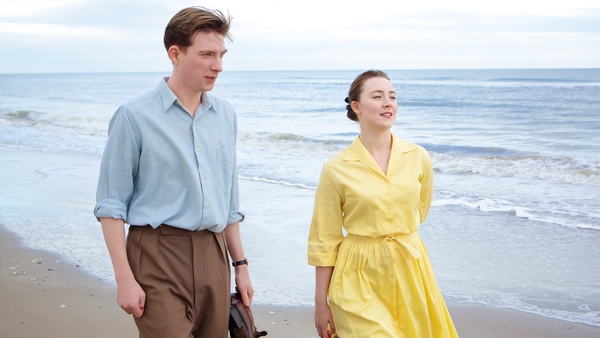