Brooklyn, the film adaptation of Colm Tóibín's bestseller, is to receive its world premiere at the Sundance Film Festival in Park City, Utah next year, the fifth Irish production to screen at the 2015 gathering.

It tells the story of Eilis Lacey (Ronan), who leaves 1950s Ireland for New York. There, she falls in love but later has to choose between her life in the US and her life back home.

Brooklyn will screen out of competition at Sundance, with Glassland, The Hallow, Strangerland and The Visit the other Irish films screening at the festival.

The Sundance Film Festival runs from January 22 to February 1, 2015.

James Hickey, Bord Scannán na hÉireann/Irish Film Board Chief Executive, said: "Having five Irish projects at Sundance is a major achievement for the Irish film industry, which will be represented in a wide selection of categories at the festival, from international competition, to documentary, genre and major premieres. All five projects were produced with support from the Irish Film Board.

"We hope to achieve a large number of international sales for these films, ensuring they travel across the globe, showcasing Irish talent and Irish stories to international audiences next year. Congratulations to all the teams involved." 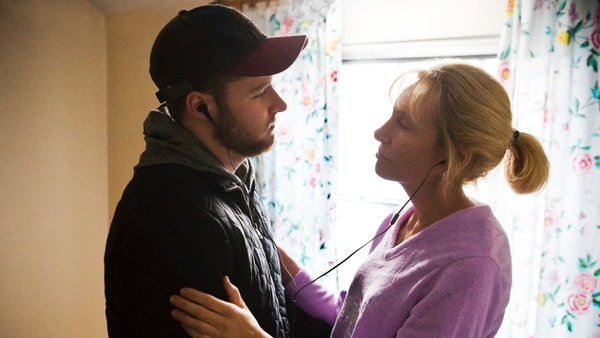