The Killing star Joel Kinnaman is reportedly in talks to replace Tom Hardy in Suicide Squad.

Hardy was forced to drop out of the project due to scheduling conflicts and according to The Hollywood Reporter, Kinnaman may replace him as Rick Flagg, the leader of a group of villains.

Joel Edgerton and Fury's Jon Bernthal have previously been linked to the role, with Kinnamon said to be the favourite to land the part.

Will Smith, Jared Leto, Margot Robbie, Jai Courtney and Cara Delevingne will also star in the film which is being directed by David Ayer.

Suicide Squad is set for release in August 2016. 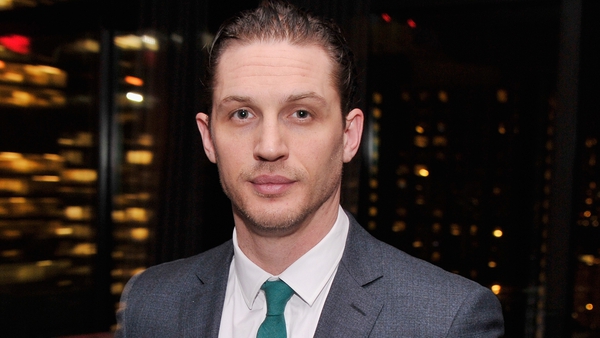