A tie worn by Jamie Dornan in the upcoming Fifty Shades of Grey film has raised £1,600 (€2,154.10) for UK charity Pancreatic Cancer Action in an auction.

The tie, which has been signed by the Northern Irish star, was auctioned as part of Gav Aid, an event organised to honour Gavin Reeve-Daniels, the deputy editor of Heat magazine in the UK who passed away from pancreatic cancer in 2014.

Other items up for auction included a signed copy of One Direction's Four and Euro 2016 qualifier tickets. 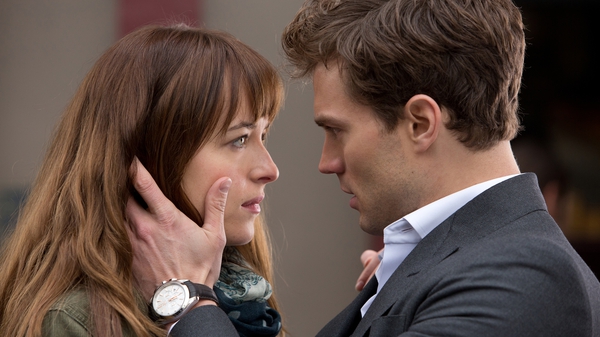