Jamie Dornan has said he found Fifty Shades of Grey hard to watch as he couldn't help but "pick apart" his performance.

The 32-year-old actor told The Sunday Times' Culture magazine: "I mean, there's so much going on for the first time, picking apart not only your performance but the film itself."

He added: "It's hard to watch it for the first time and enjoy it for what it is."

Dornan also told Glamour magazine that he doesn't think he would be friends with his character Christian Grey in real life: "You have to find something likeable in every character you play. I like how driven Christian is. [Still,] I don't think I would like him if he was a real dude and we met." 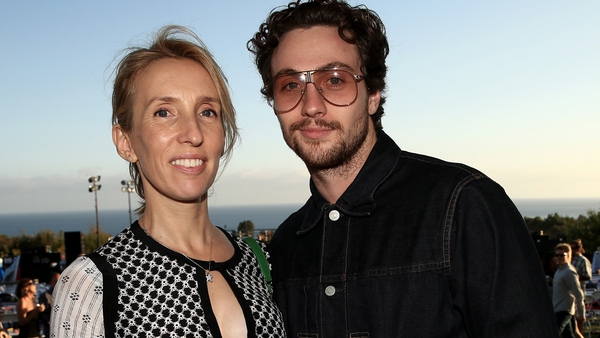