Seth Rogen, Zac Efron and Rose Byrne will star in a sequel to their 2014 comedy Bad Neighbours.

According to The Hollywood Reporter, Bad Neighbours 2 is currently in the works at Universal Pictures, with the three leads set to reprise their roles.

Nicholas Stoller is reportedly back in the director's chair, and it is expected that the follow-up will involve a sorority instead of a frat house. 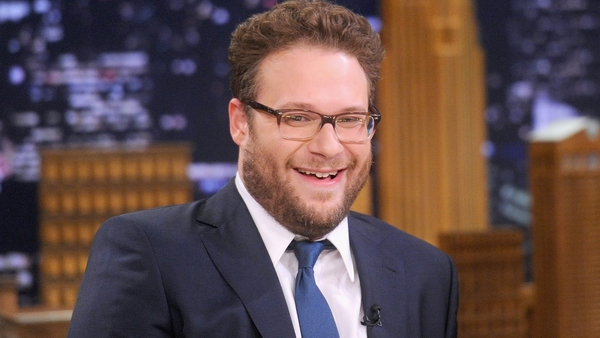