Tipperary actress Kerry Condon is reported to be in talks for a role in Living on Video, the new, half-hour David Fincher comedy for HBO.

Deadline.com says that Jason Flemyng (The Missing) is set to play another leading role, with Elizabeth Lail (Once Upon a Time) also in talks.

Based on an idea by Fincher, Living on Video is set in Los Angeles in 1983 and follows Robby, a college drop-out with dreams of being a filmmaker who finds a job working as a PA for a company that makes music videos.

It is reported that Condon would play Marcy, "an angry record executive", with Flemyng playing a music video producer and Lail playing a stylist and aspiring singer.

Fincher, Deadline.com says, plans to direct the first two episodes in lieu of a pilot.

The Gone Girl and Se7en director began his career in music videos, directing the promos for Madonna's Express Yourself and Vogue, George Michael's Freedom '90, Sting's Englishman in New York and Aerosmith's Janie's Got a Gun, among many others. 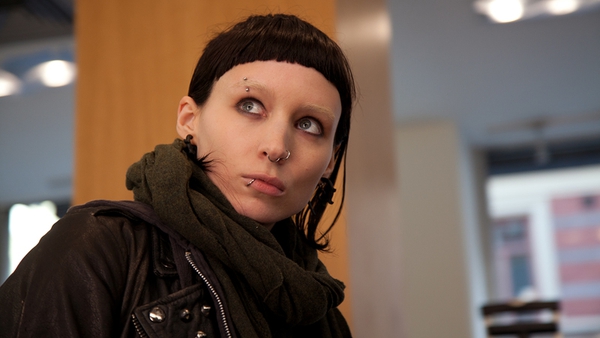